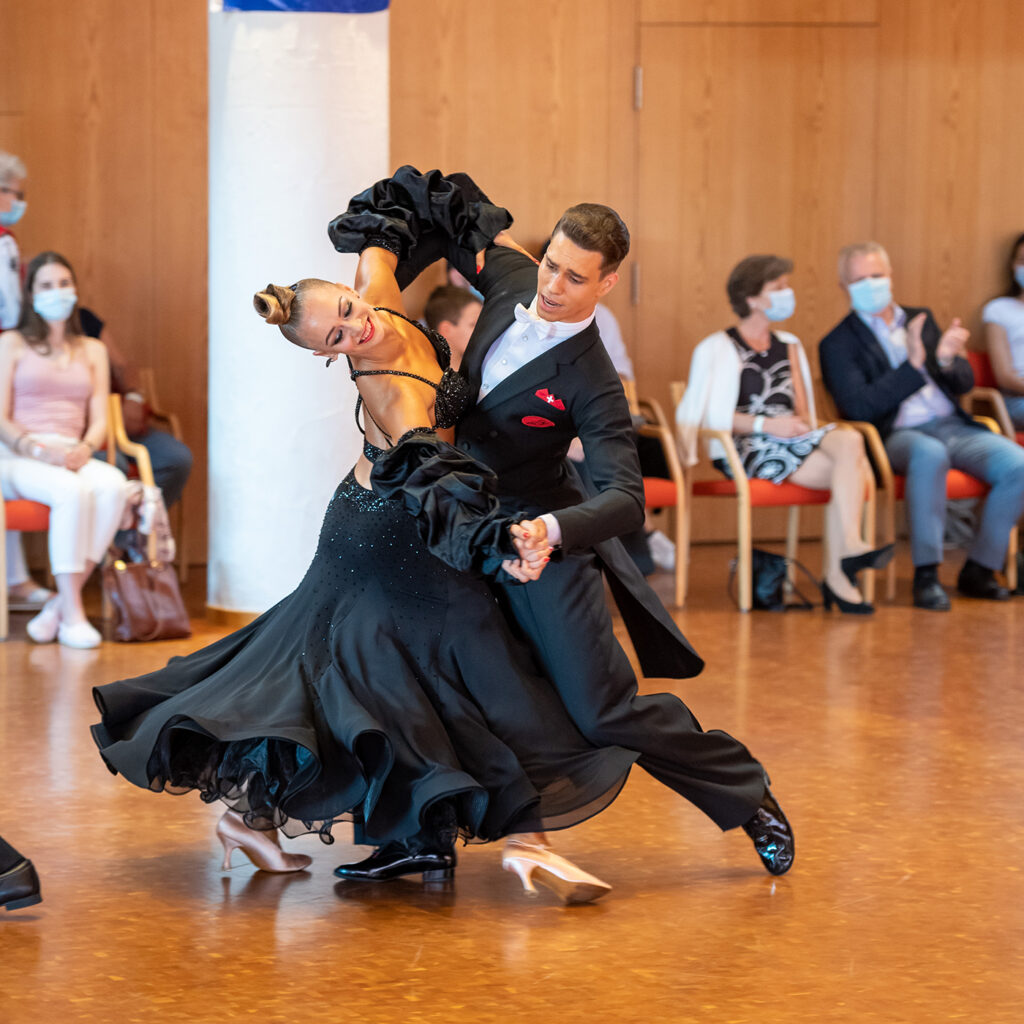 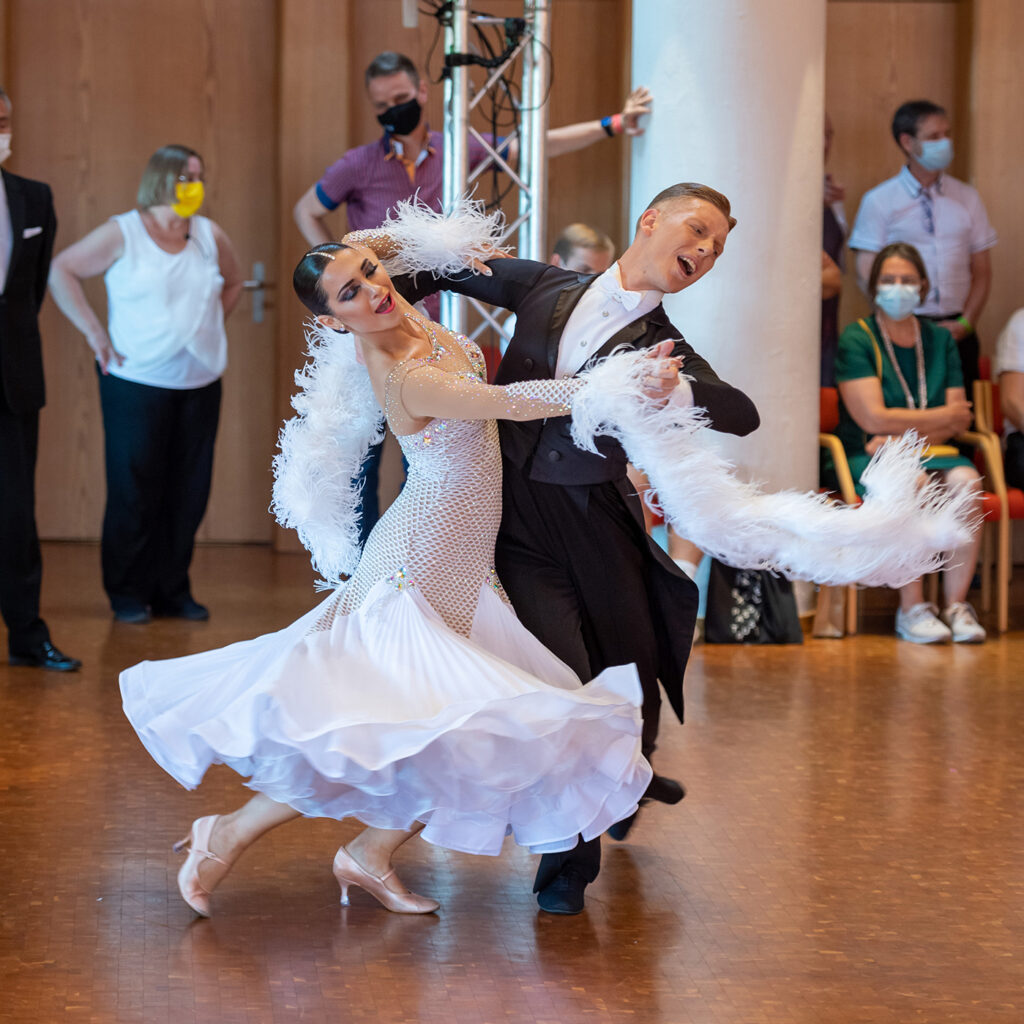 Already in the run-up, everyone was eager to see whether Bergant/Valentino would be able to defend the championship title they had won in Wallisellen in autumn 2020, or whether Corrodi/Kucharczyk would reclaim the crown over ten dances. Immediately, the audience recognised the talent and the will to win of both couples, who presented themselves in the best light in front of the seven international judging judges. The challengers were convincing in all five standard dances, Corrodi/Kucharczyk were clearly ahead at half-time. Bergant/Valentino’s reaction was not long in coming in the Latin programme. They finished Samba, Cha Cha Cha and Paso Doble in first place, but in the Rumba and Jive Corrodi/Kucharczyk ultimately decided the race in their favour. “I am incredibly happy that we have this title again and we are now looking forward to representing Switzerland at international championships,” said Davide Corrodi immediately after the award ceremony. Bronze went to Dominik Kuhfs/Belinde Tibelius (TSCZ/TTZ).

Interview with the new Swiss champions:

In the youth competition, Luano Brändle/Aleksandra Schürpf from TDC Frauenfeld were able to secure a gold medal for the first time after numerous places of honour. Silver and bronze went to the newly formed dance couple Roman Tikhonenkov/Eva Pikulina from Dance New Horizon Schwyz and Svjatoslav Shkabarin/Julia Amato from the organisers Galactic Stars Zurich. 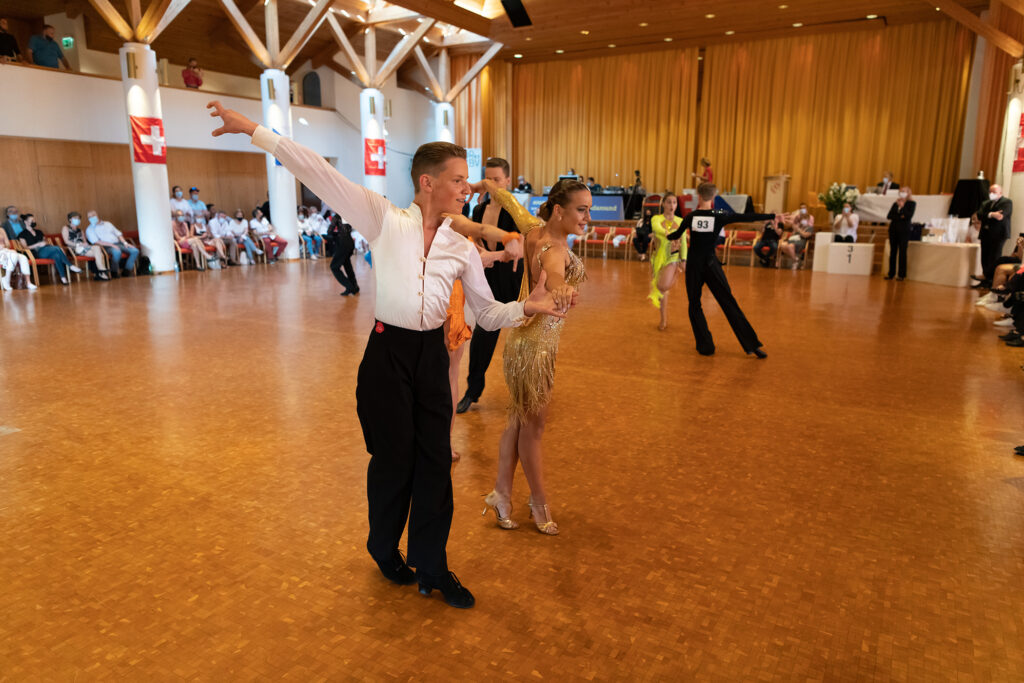 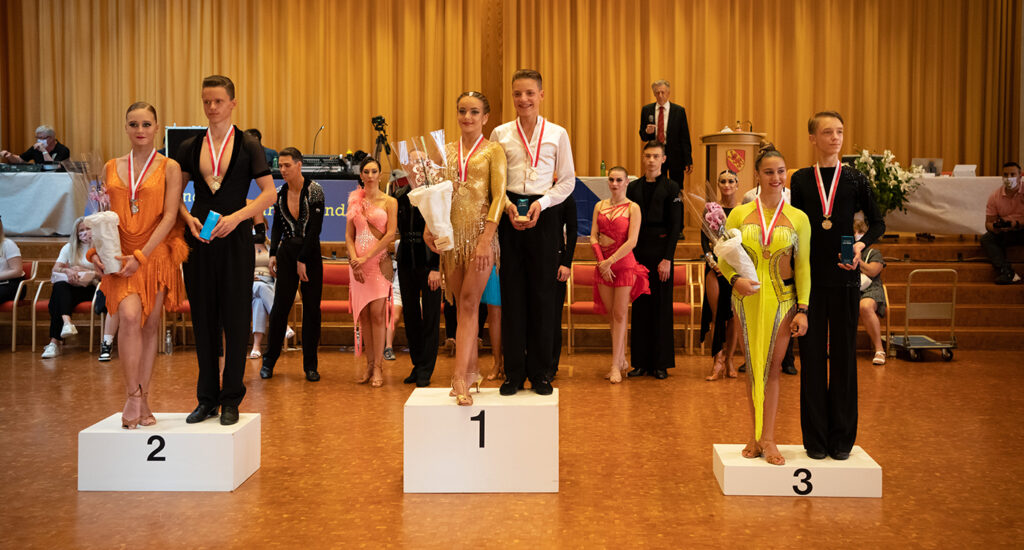 It was a pleasure to finally experience dance sport once again. The two organisers – the Galactic Stars dance company and the Zug Dance Sport Club – combined the SM Ten Dance with the Zurich Cantonal Championships and the Züri Trophy of the Rock’n’Rollers, which made for a varied programme that went off without a hitch.

Unfortunately, only a few couples took advantage of this opportunity, so that no SM titles could be awarded in the age categories pupils, juniors and seniors. The registered senior couple from Geneva, Pierre-Yves Richoz/Audrey Etter, were allowed to dance out of competition in the main category and would have finished in 3rd place behind the two top couples. The pill was even more bitter for Arjan Steurer/Aroa Martin, who danced as juniors in the youth category. Tournament director Herbert Waller informed the dancing couples and the audience at the award ceremony very transparently that the talented TDC junior couple could win eight of the ten dances in the youth competition. Instead of gold, they received a certificate that acknowledged their performance in the best possible way. 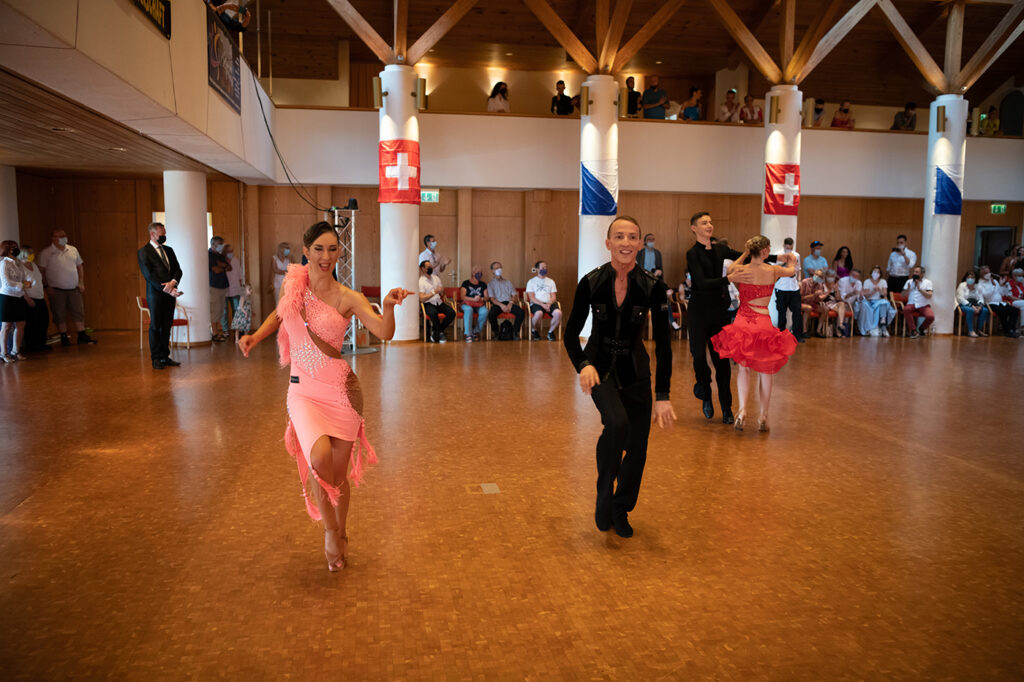 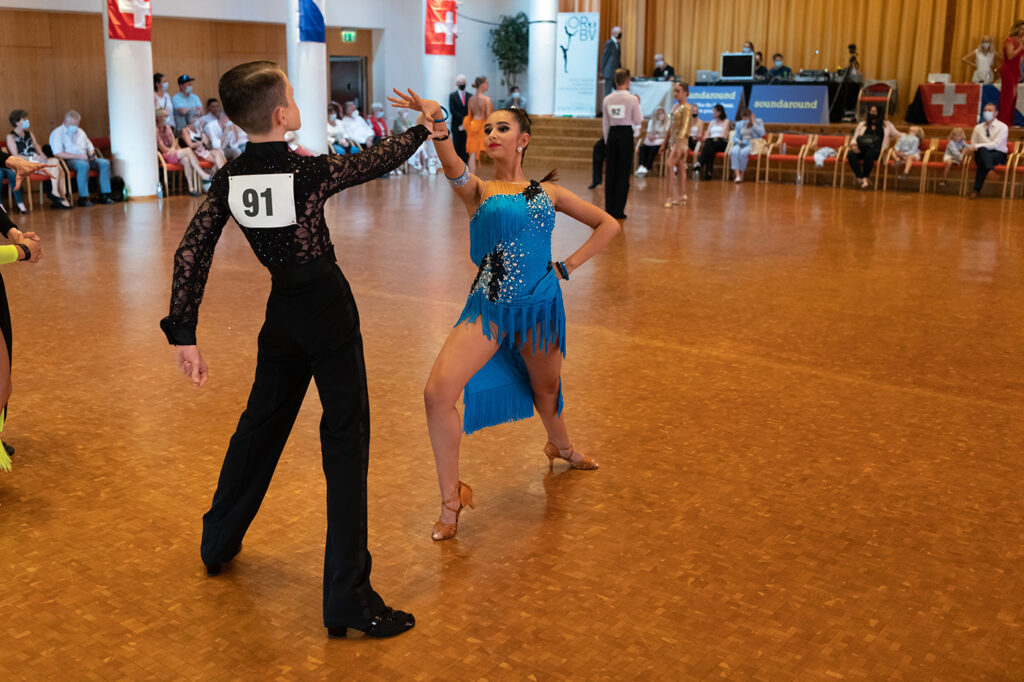