Davide Corrodi and Maja Kucharczyk from the Zug Tanzsportclub achieved a very impressive result at the European championship of centancers in Aarhus, Denmark. In 13th place out of 22 pairs, they missed the semi-finals by a very thin margin. The joy of a glamorous performance clearly outweighed the disappointment. “We felt strong and competent, had more energy than ever before,” summarized Maja Kucharczyk. The months of intensive training that were behind them due to the top sport RS in Magglingen would have had a very positive effect right from the first appearance. Davide Corrodi reports that the 3.0 rating applied could end up being very close. “We really only narrowly missed the semi-finals, but thanks to our technical advances we were all able to clearly distance the established dance sport countries Germany, Italy, Poland and Austria. We’re getting closer and closer to the best.” If you look at the European championships of the past 20 years, it was the best ranking achieved by a Swiss couple.

For the first time in many months an international dance sport title fight could take place. The first winners were Semen Khrzhanowvskiy / Elisaveta Lykhina from Russia, ahead of the couples from Ukraine and Denmark. 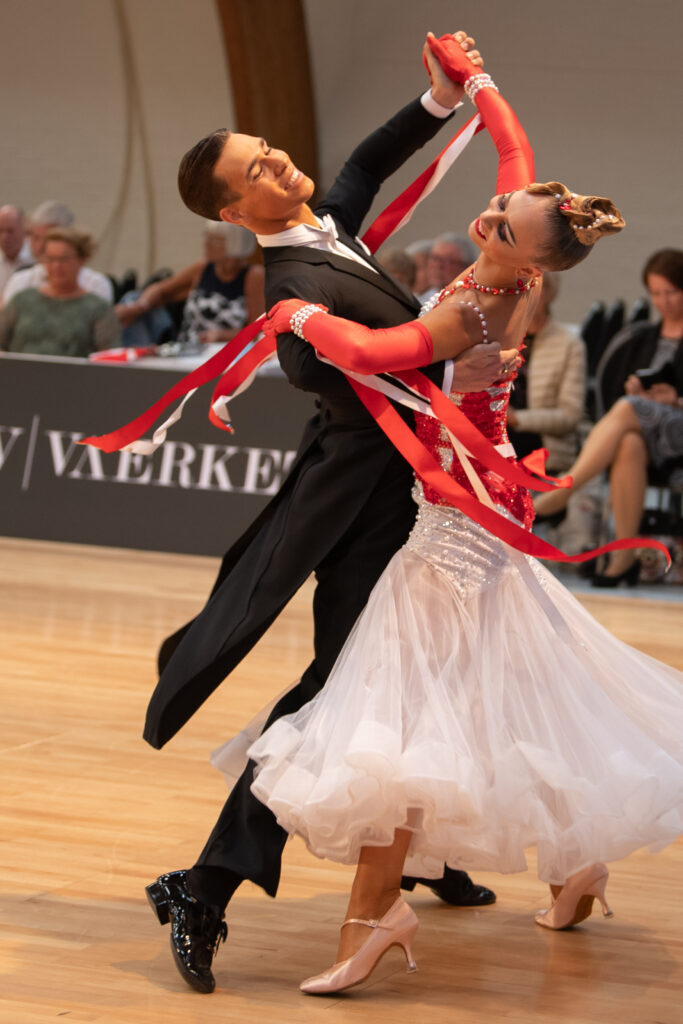 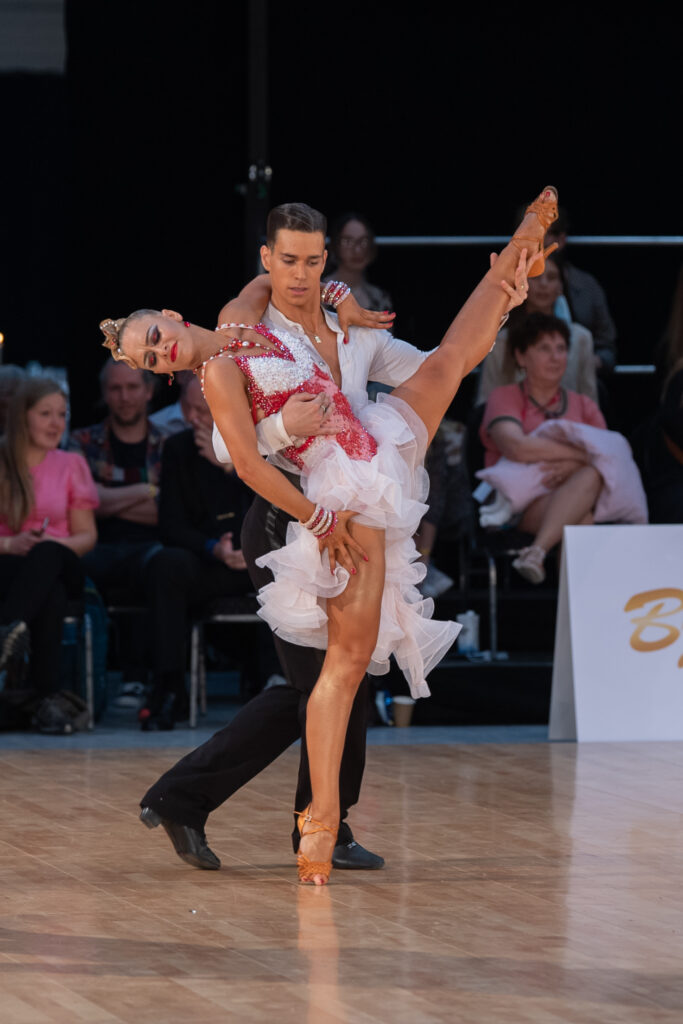