One week after winning the Swiss Latin Championship for the first time, Pitt-Alexander and Tiara-Sophia Wibawa immediately landed among the world’s best. At the World Championships in Pforzheim, the dance couple from the Teen Dance Club Frauenfeld advanced to the second round for the first time. After two years of abstinence from WDSF events, their fourth participation in the World Championships resulted in 40th place among 64 couples, which was a clear improvement on their previous best result of 2918 – 51st place in Ostrava. The Wibawa siblings were particularly brilliant in the Redance, where they recorded 52 out of 60 marks. 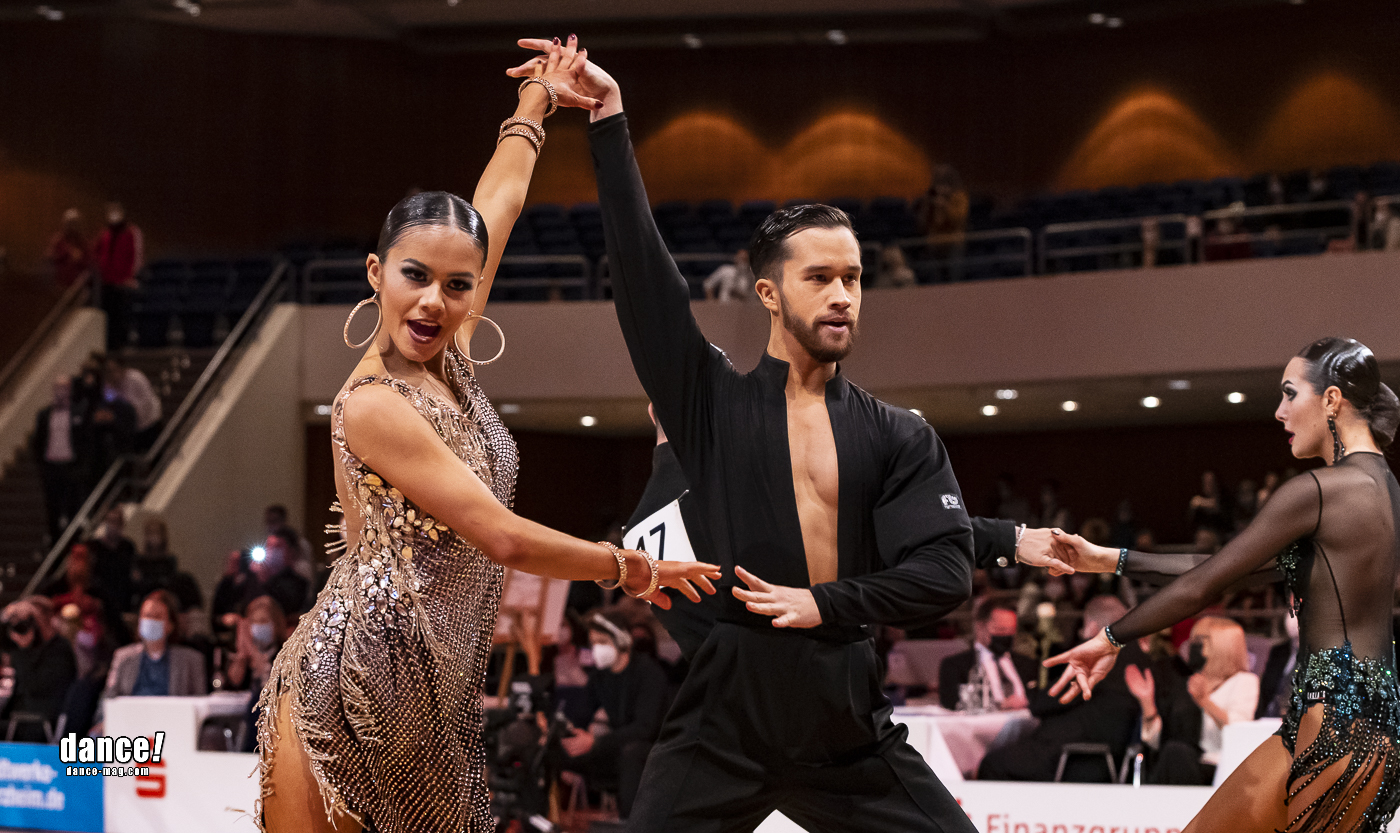 Tristan Geiger/Catherine Pisarenko, who had to cancel their participation in the SC for health reasons, but had already been registered as World Championships starters ahead of time due to their placement in last year’s SC and this year’s performance, came 56th. In the Redance, they collected 12 more marks, whereby their Rumba was particularly pleasing. 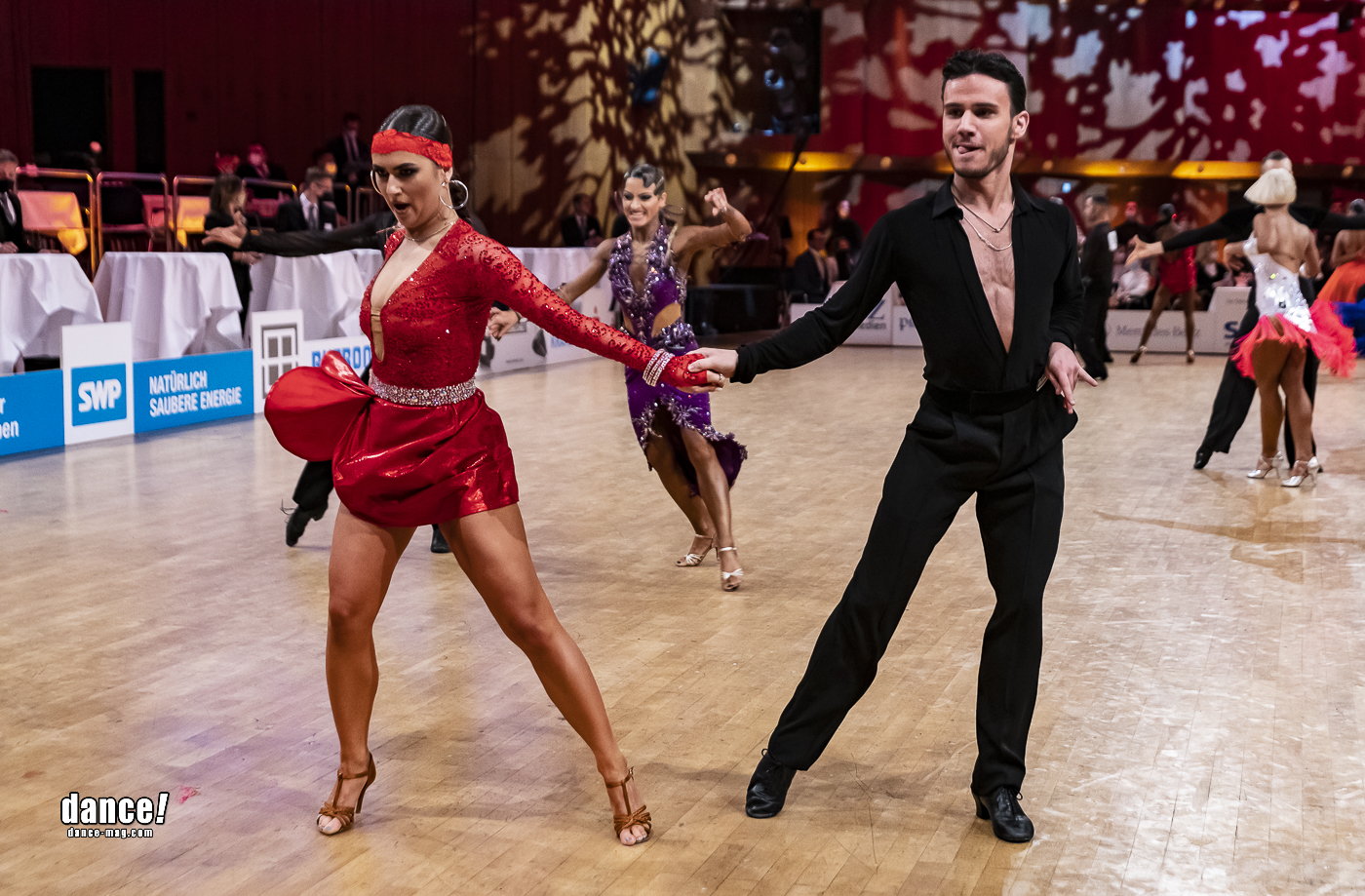 The title went to the favoured German couple Marius-Andrei Balan/Khrystyna Moshenska, who achieved the highest scores in all five dances. 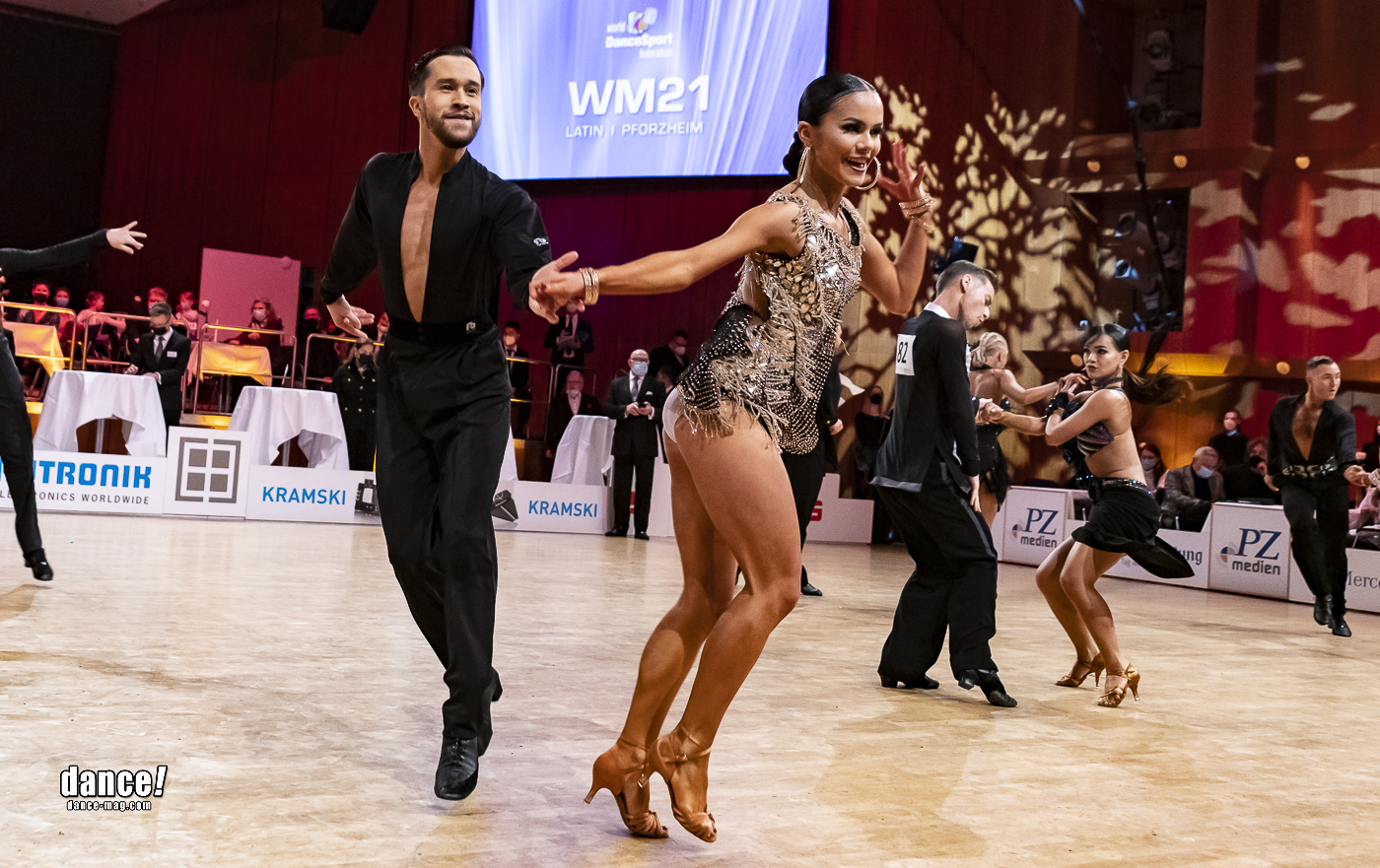 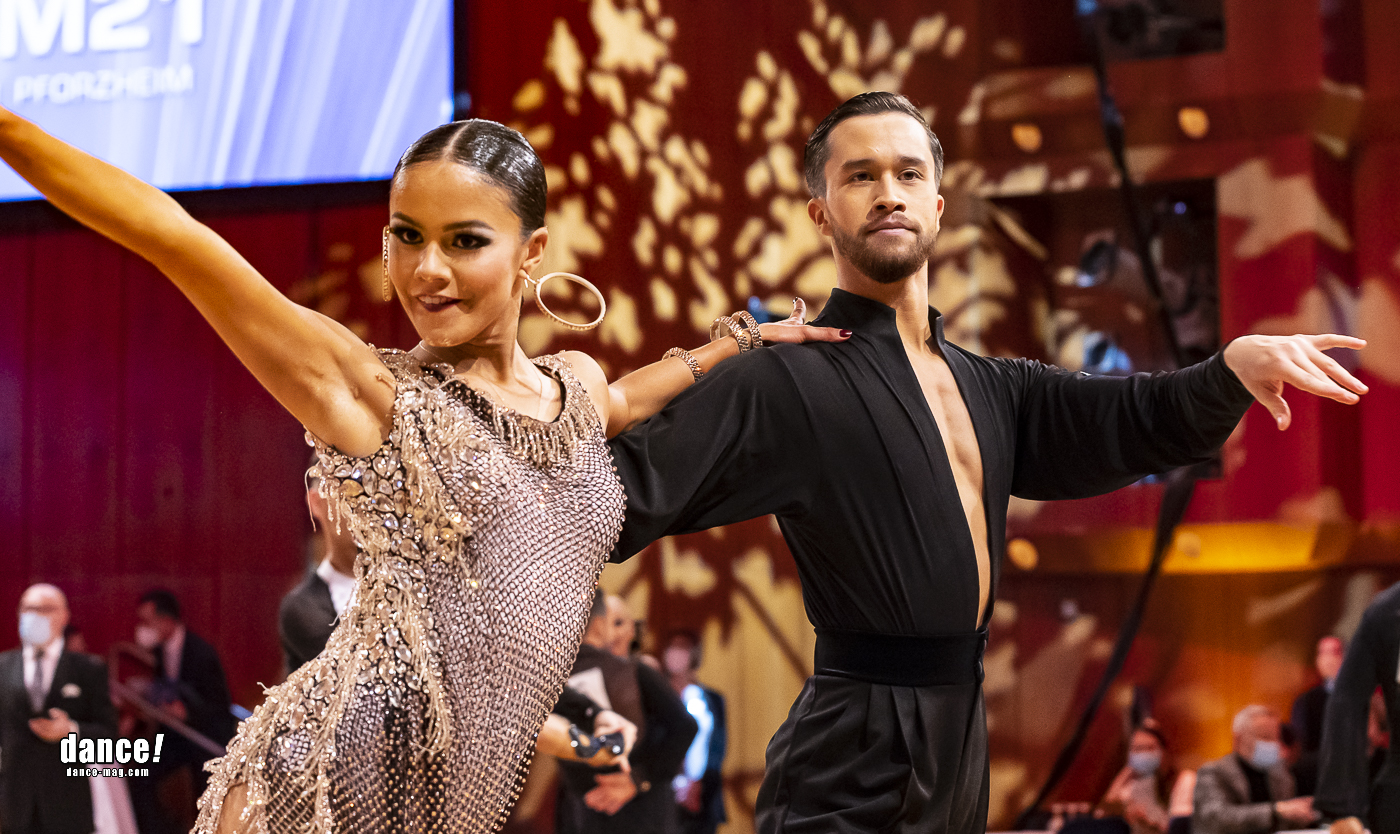 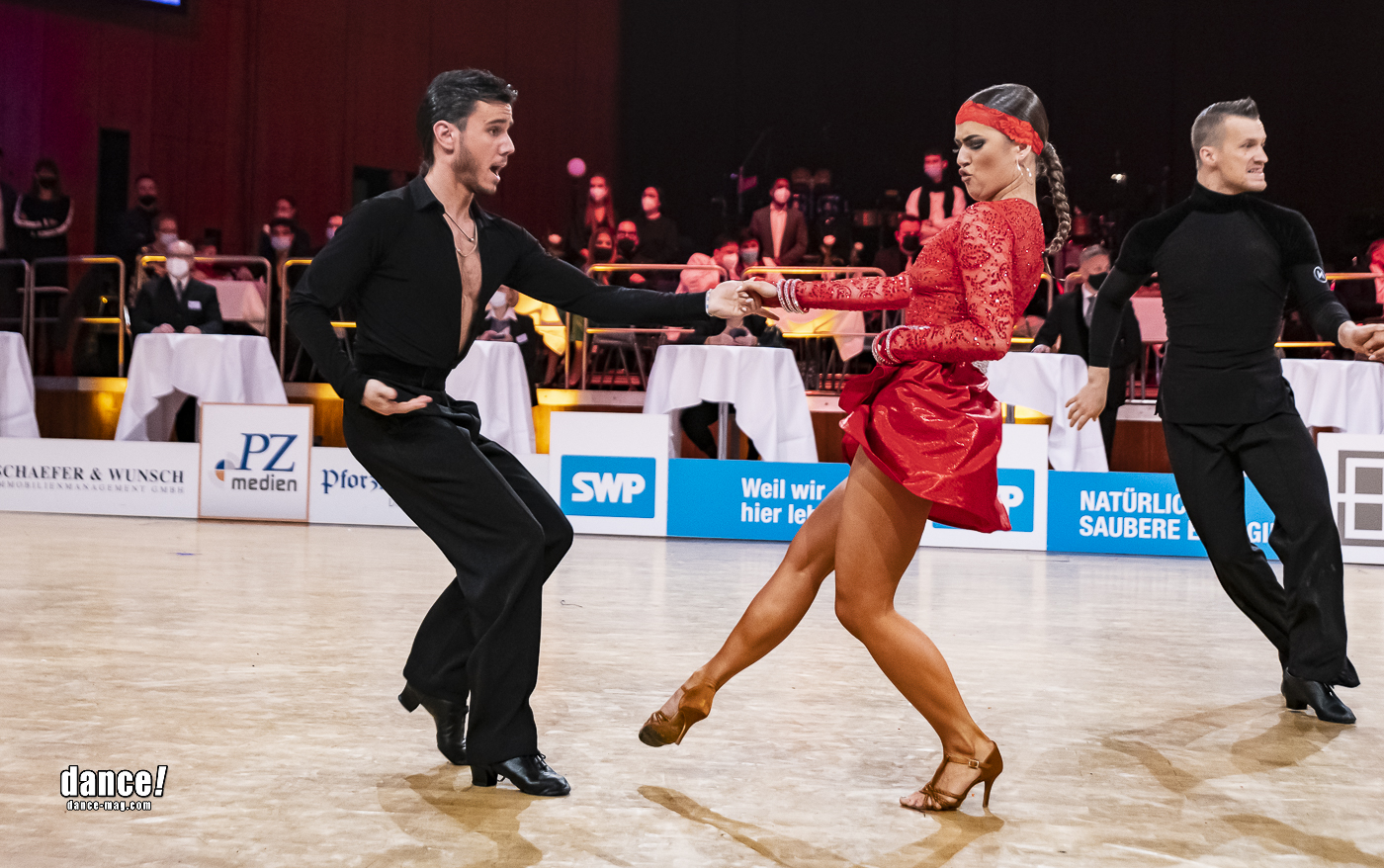